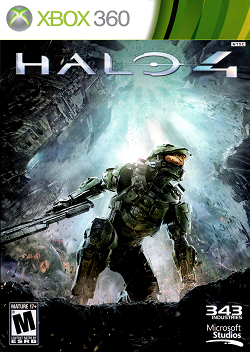 This is the 75th instalment of our first impression video series. Today, we are playing Halo 4 for the first time.

Welcome to the 75th instalment of our first impression video series. Today, we are playing the XBox 360 game, Halo 4 for the first time. You can check out the video directly on YouTube or in the embed below:

It’s hard to believe that in the span of a few short months, we went from only having played the first Halo game to playing a 6th Halo game, but, here we are today doing exactly that.

So, I wanted to hear from you. What did you think of this game? Was it a great instalment to the series? Did this game end up being a favourite of yours in this series or were there other games that you thought was better?