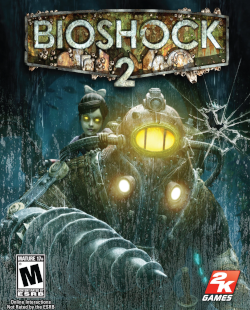 This is the 76th instalment of our first impression video series. Today, we are playing Bioshock 2 for the first time.

Welcome to the 76th instalment of our first impression video series. Today, we are playing the PC/Steam game, Bioshock 2 for the first time. You can check out the video directly on YouTube or in the embed below:

Bioshock ended up being a rather interesting game. Since I enjoyed it quite a bit, it only makes sense that I would go ahead and give the sequel a try. So, here we are, satisfying my curiosity and trying the sequel.

For those of you who haven’t played this game, what did you think of the footage? Does this make you want to try the game or does it look a little bit too confusing to you? If you played a different instalment of the series, but not this one, would you be interested in trying this game? Let us know in the comments below!