2018 was truly an experimental year for us. We tried a lot of new games. While some did flop, others really impressed. Today, we look back on 2018 and find out what was the best games we saw all year. Take a look.

Yesterday, we looked back on the year and asked what was the worst games we reviewed all year. Today, we start off 2019 by taking a more positive stance. We ask what games truly wowed us. So, we compiled a list of what impressed us.

Before we get into the top 10 best games, we would like to take the time to congratulate the second recipient for the game of the year. Today, we are going back to the year 1998. For us, this was a very inspirational year in the world of gaming.

During that year, we saw the highly impressive Might and Magic 6 – Mandate of Heaven. A free-roaming open world RPG that was extremely addicting. That scored a massive 90%. Another great game is Battletanx, an incredibly fun tank battle game that, despite the less than stellar graphics, also scored a huge 90%. Of course, who could forget other classics like Banjo Kazooie or Turok 2 – Seeds of Evil? Both of which scored a huge 88% each.

Of course, there is only one game that can take the title for game of the year. It’s probably one of the least uncontroversial picks you could make, too. That’s right, I’m talking about the massive game, The Legend of Zelda – Ocarina of Time. This game will likely stay etched in the minds of many people who remember this era or decide to try out an older time. Clocking in at a near perfect score of 98%, there is little wonder why this game won. So, a huge congratulations to the makers of that game. It really did deserve the win.

So, with that out of the way, let’s get straight to it. We present you the top 10 best games we’ve reviewed this year.

This game impressed us a lot more than we thought it did. Get your strategies in order as you try and match the picture with actual parts hidden in the houses. Save your girlfriend with the contraption you’ve built from an evil monster. While it may have its flaws, it is still a surprisingly fun game.
Score: 80% 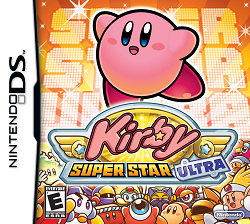 The original may outshine this game, but this one still packs a punch. This game retains almost everything that made the original SNES version such a huge success. While the newer content may leave a bit to be desired, there’s still plenty of great game to be had here.
Score: 80% 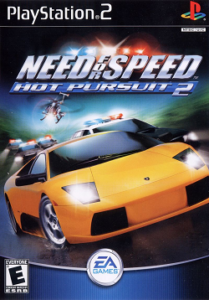 This game single-handedly proved that there is entertainment to be had in this series. With the previous three installments making their way to the worst top 10 lists, we didn’t our expectations were pretty low for this game. With great music and a whole lot of great gameplay to be had, our expectations were exceeded to the point of this game making it onto this list. The music was great too.
Score: 80% 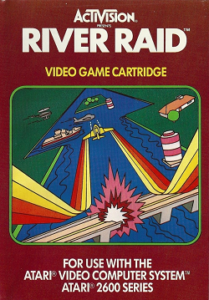 While many like to trash the Atari 2600 for bad games, this game shows that you can get a lot of quality entertainment from the system as well. With great action and varied levels, this game manages to make you think you are playing on a much more powerful system after a while.
Score: 82% 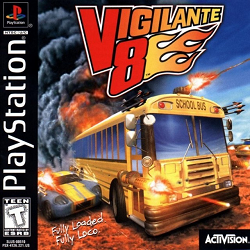 One surprise in this game is the fact that the soundtrack is very different from the N64 counterpart. Still, this game still holds its own quite well. With great fast action and interesting short storylines, this game really deserves to be on this list.
Score: 84%

This is one of those rare games where you look at the screen shots and ask, “OK, how could this possibly be entertaining anyway? In fact, even describing the game, it sounds like you are in for one real snore. The goal of the game is to draw boxes and other square like objects. Then you get into this game. Before you know it, about 2 or 3 hours have passed and you wonder what just happened. It’s pretty remarkable how much this game sucks you in and gets you to play for hours on end. An extremely addicting game.
Score: 86% 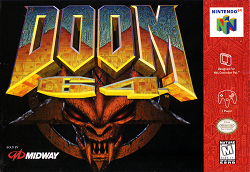 It’s a favorite go-to game for a lot of FPS fans out there. The Doom franchise has a lot of great hits. This iteration only adds to the legendary franchise. Once you get past the dark atmosphere, a lot of the greatness shows through. This game boasts its own set of levels and even adds a brand new demon key system to boot. Truly a game worth playing.
Score: 86% 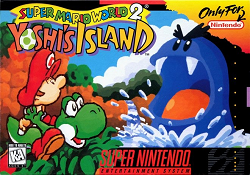 With the top 3 finally here, it’s probably no surprise that this game ends up on here. This one manages to take the power of the SNES console and make a game that turns the entire game into an incredible art form. The great gameplay and unique health system really gave this game an edge. Despite some of it’s repetition, the music and sound effects really gave this game its own personality. Totally a recommended play.
Score: 86% 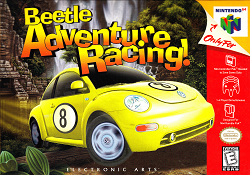 You could be forgiven for looking at the box art and saying this game is advertising masquerading as a video game. To not go past this, surprisingly enough, ends up being quite the missed opportunity. Despite every car being a Volkswagon Beetle, this game offers some fantastic gameplay from beginning to end. A point system and nitro system already adds a lot of flavor to each race. The secret flower pickups also adds a nice level of challenge. Still, the fact that you end up going through a huge visual journey only propels the quality of this game into greatness. Definitely a recommended play.
Score: 92% 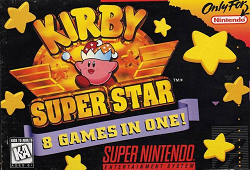 Kind of hard to compete with the original. This game not only packs a lot of amazing gameplay, but it also packs multiple games into the same game. With varying rules between each game and a very well realized difficulty curve, this game ends up coming out on top as incredible. The mini-games just gives this game that much more leverage. I have no qualms with calling this one the best we’ve played all year.
Score: 96%

While there were no honorable mentions this year, this list still is a very strong one. All of these are highly recommended. They really made 2018 a great year to play games for me. We hope you enjoyed yet another list of what is great in gaming and look forward to another great year in video games!