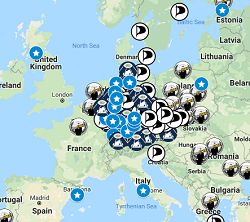 Today is the day that people across Europe hit the streets to #SaveYourInternet. The people had no problem turning up in droves.

Last week, EDRI announced that this week would be the ultimate action week against article 13.

On March 21st, many websites went dark to protest the European copyright directive.

Yesterday, the number of people who signed a petition denouncing the copyright directive skyrocketed to an unprecedented 5 million signatures.

Now, today, demonstrators were widely expected to hit the streets. The expected pan-European demonstration started to organize back in the middle of February. Since then, momentum gradually built itself up to what we see today.

DW is reporting that demonstrators are flooding the streets to say no to upload filters. From the report:

Alone in Germany, 40 rallies were due Saturday involving critics of an EU copyright reform bill, with protests also expected in Sweden, Poland, Switzerland, Austria and Portugal.

Some marchers chanted “We’re here. We’re loud because you’re robbing us of our freedom” as they marched through the city, according to DW reporter Oxana Evdokimova.

Meanwhile, the Associated Press is reporting that thousands are turning up on the streets to protest the copyright directive:

The dpa news agency reports the biggest protest Saturday was in Munich, where 40,000 people marched under the motto “save your internet.”

Thousands of others took part in smaller demonstrations in the German cities of Cologne, Hamburg, Hannover, Berlin and other cities against the bill that is being voted on this week.

CCDiscovery is also reporting on the mass demonstrations:

Shortly before the crucial vote on the Reform of copyright law in the EU-Parliament protest on Saturday, thousands of people in Europe against the project.

opponents of the Reform, and, above all, of the controversial article 13 have announced dozens of demonstrations in some 20 countries, including Germany, Austria and Poland. On Tuesday, the Europe is to vote in Parliament on the Reform. The EU Commission and the European Council had already approved.

most of The participants in the demonstrations are expected in Germany, where it had given a fierce resistance against the Reform. In this country people want to go in Berlin, Cologne, Hamburg and Munich on the road. In the capital, are logged according to the police, around 2000 people, a representative of the Alliance “Save the Internet”, co-organized the Protest, was anticipating up to 6000 participants.

Another user, meanwhile, tweeted a different video showing what appears to be a four lane highway being completely occupied by a stream of protests.

Another user posted a picture, saying that 100,000 demonstrators showed up for this demonstration:

Another picture from Hannover: 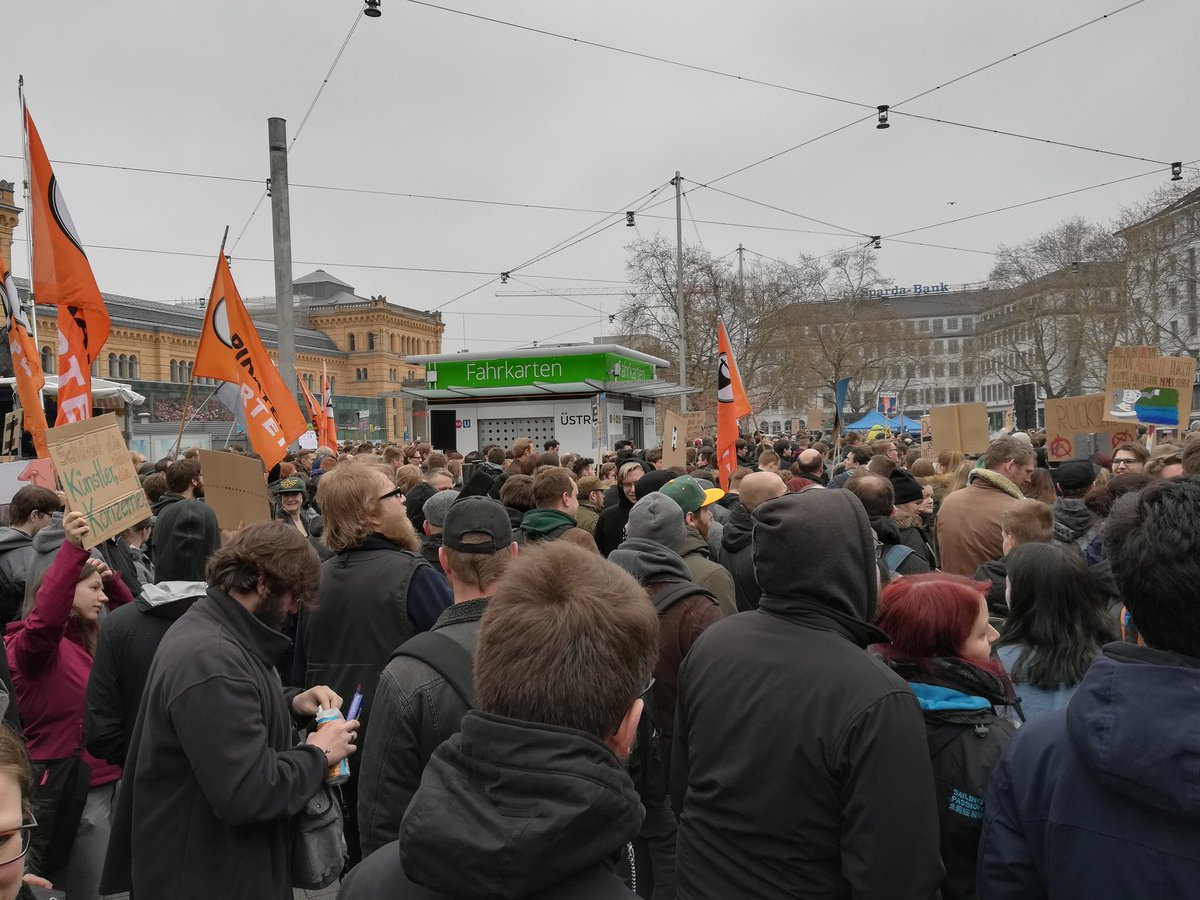 Here’s a picture from Düsseldorf:

One user posted a birds eye view of one protest:

Another picture from Stockholm Sweden:

A video from Koblenz. Another from Hamburg. An additional video from Cologne. Another video from Düsseldorf. Then there’s the video from Dresden. One more video, though location is unclear in that one. Finally, a video from Saarbruecken. 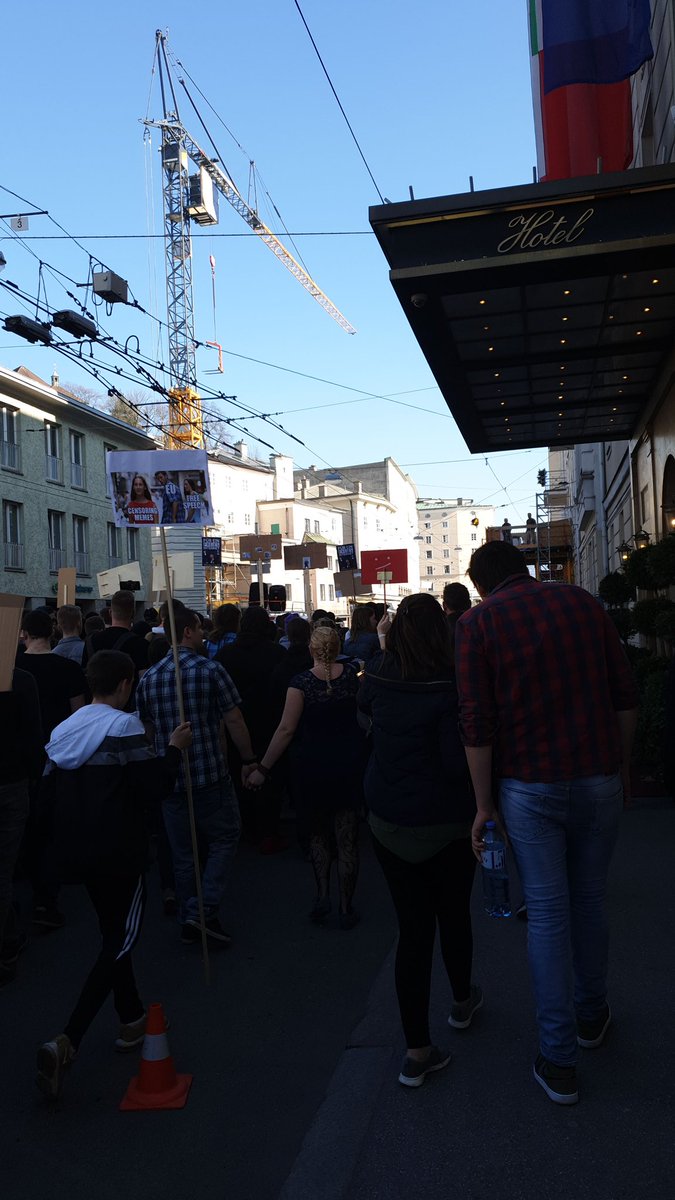 We really could go on and on about all the different videos and pictures being posted. Let’s just say #Artikel13Demo and #SaveYourInternet has lots.

With so much evidence of people actually being upset about the laws, it makes the argument that opponents are just bots an impossible argument to make. These protests are likely going to go down in history as one of, if not, the most significant online civil rights campaigns ever. Covering the actual protests going on today is simply overwhelming and more footage and pictures are likely to hit social media in the coming days at this point.