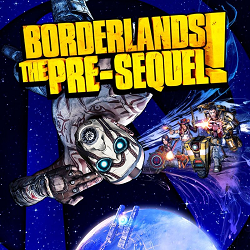 This is the 19th instalment of our first impression video series. For this month’s Steam game, we are playing Borderlands: The Pre-Sequel! for the first time.

Welcome to the 19th instalment of our first impression video series. Today, we are playing the FPS game, Borderlands: The Pre-Sequel. You can check out the video directly on YouTube or in the embed below: