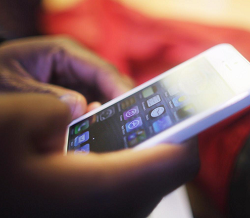 The state of Texas has begun working on restricting a woman’s right to travel. Encryption could be more important than ever.

Following the letter by various governments urging Facebook to abandon protecting their users, digital rights organizations are pushing back with a letter of their own.

There’s been numerous developments recently over the battle for privacy. UK Prime Minister David Cameron said that all encrypted communications must either have a government backdoor or banned. The US President, Barack Obama, agreed saying that governments shouldn’t be impeded by encryption. Newly leaked documents suggest that EU officials are also on board.