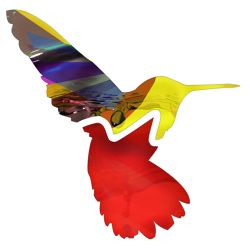 The Random Movement Podcast is a Drum and Bass podcast show. It is produced by Random Movement. The first show aired on September 15, 2009[1] and continues to this day. Generally speaking, this show emphasizes the more liquid funk, smooth jazz, and soulful style of Drum and Bass.

Boldfaced episodes indicate when the show entered a new year. For example, episode 004 aired in 2009 whereas episode 005 aired in 2010.

Note that episodes that still have audio associated with them starts at episode 41.

Notes: Episode 100 is the 100th episode special. These episodes started airing on May 29, 2018 and are continuing to air to this day.