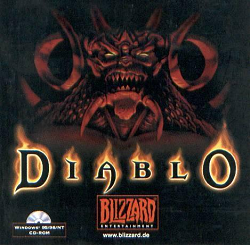 In this review, we check out another classic RPG game – Diablo. This time, we are giving the PC version a spin to see what it’s like.

By Drew Wilson Diablo II is the sequel to the original Diablo game. We take a look at another hugely (at the time) popular dungeon crawling game Diablo II and see how well it has held up to today. 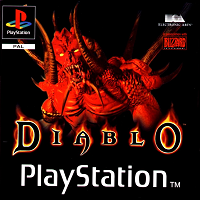